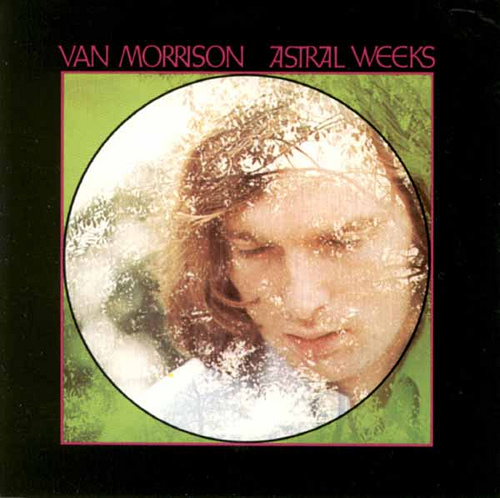 What did you accomplish at around 22, 23 years old? Well, I’ll tell you what you didn’t fucking make — Astral Weeks. When you were making Frappuccinos and spilling half of it on your apron, Van Morrison was singing you breathe in you breathe out you breathe in you breathe out in rapid, sensual succession on “Besides You.” When you were unwrapping the lunch you brought from home to work on your thirty-minute lunch break, he had visions of the future with his Janet Planet in “Sweet Thing.” When you thought about how sweet Kanye West was going to be at Sasquatch that year, Van Morrison was summoning abrupt white death in “Slim, Slow Slider” by slapping on his guitar. When you thought you’d find yourself teaching English in a foreign country after college, Van Morrison was making fucking Astral Weeks.